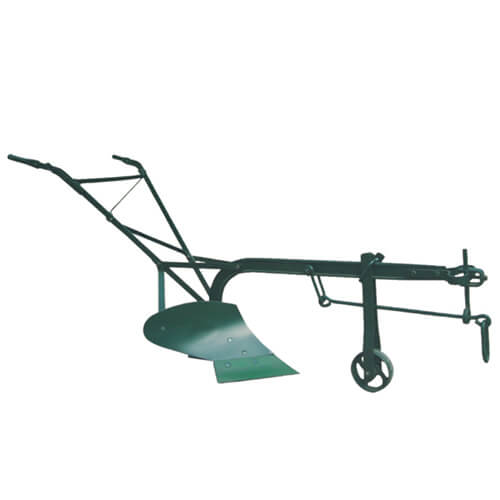 Animal plough is a small farming tool with sharp blades, which is attached to an animal and used to turn over the soil before planting. It is used for primary and secondary tillage. The plough is used for a number of different field operations that include ploughing, row-marking (for crop establishment), ridging and weeding. During ploughing, the animal drawn plough cuts, breaks, loosens, inverts the soil and buries weeds, crop residues and manure.The ox drawn plough is the most common tillage implement used by smallholder farmers in Africa. 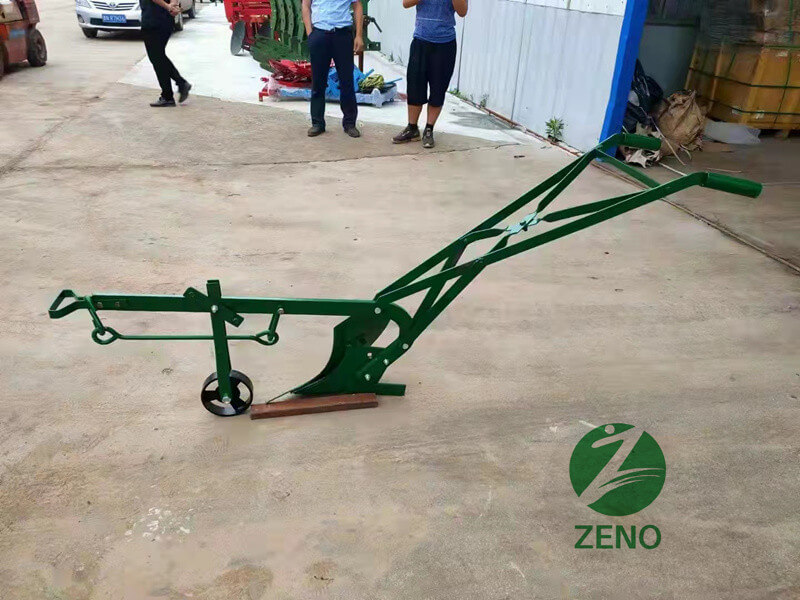 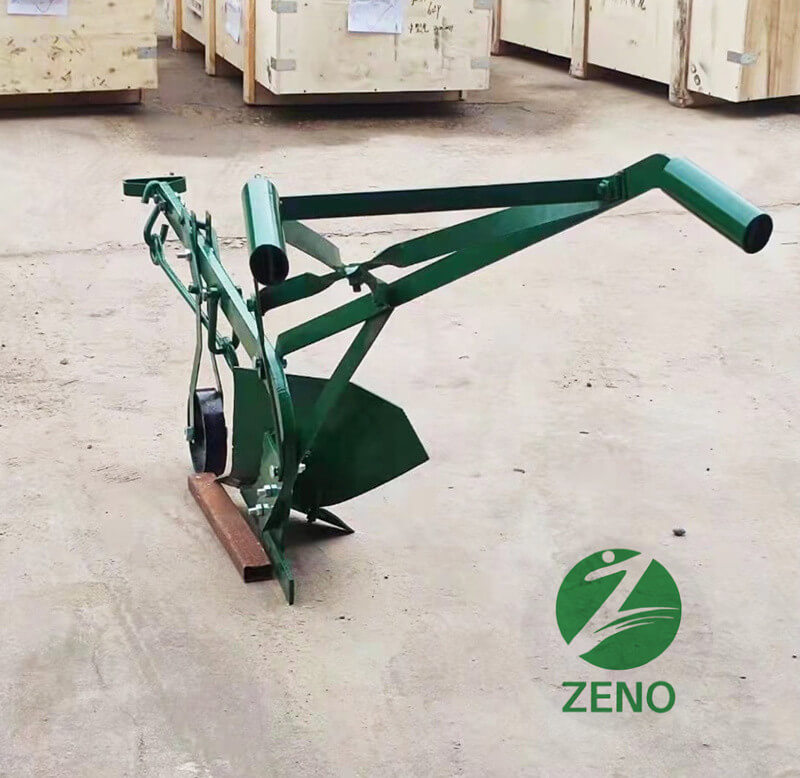 Main parts include plough mouldboard, plough beam,plough wheel and handles.the broad blade that cuts through the soil; the moldboard, for turning the furrow slice; and the landside, a plate on the opposite side from the moldboard that absorbs the side thrust of the turning action. Ox-drawn moldboard plow have a single bottom Listers and middlebusters are double-moldboard plows that leave a furrow by throwing the dirt both ways.
Do not shake the armrest when working. Reduce the labor intensity, as long as holding the handles, the plough blank width and depth can be consistent, is conducive to enhancing the quality of the plow. Simple structure, affordability and effortless operation. 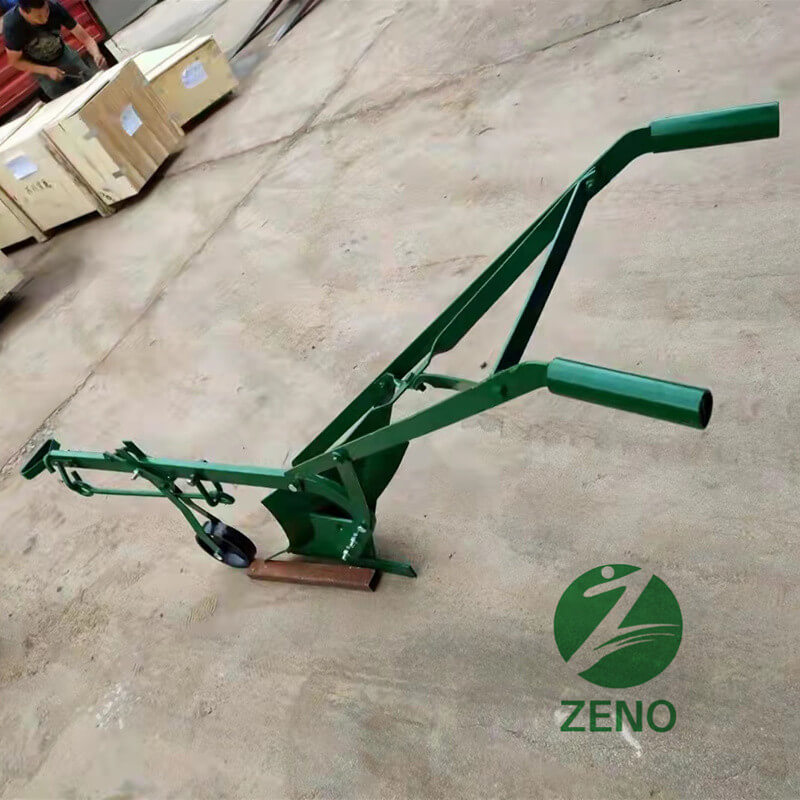 In Africa ,when a farmer ploughs an area of land, they turn over the soil using a plough. They were using ox to plough their fields.
The animal drawn plough is the most commonly used farm tool in Ethiopia. Nevertheless, using this plough as farm tool is labour intensive, time taking, making shallow depth and narrow cutting width. The multiple mouldboard plough cut of width and depth can be adjusted to go along with the available draft animal for optimum field operation performance.
In Zimbabwe,smallholder farmers generally use single furrow mouldboard ploughs.This kind of animal ploughs have been designed to make them easier to set and adjust. Modifications were made to the hitch assembly, wheel assembly and the cross-braces on the handle-bars. Many plough parts are interchangeable. Animal traction is an appropriate, affordable and sustainable technology that is still important throughout Eastern and Southern Africa. 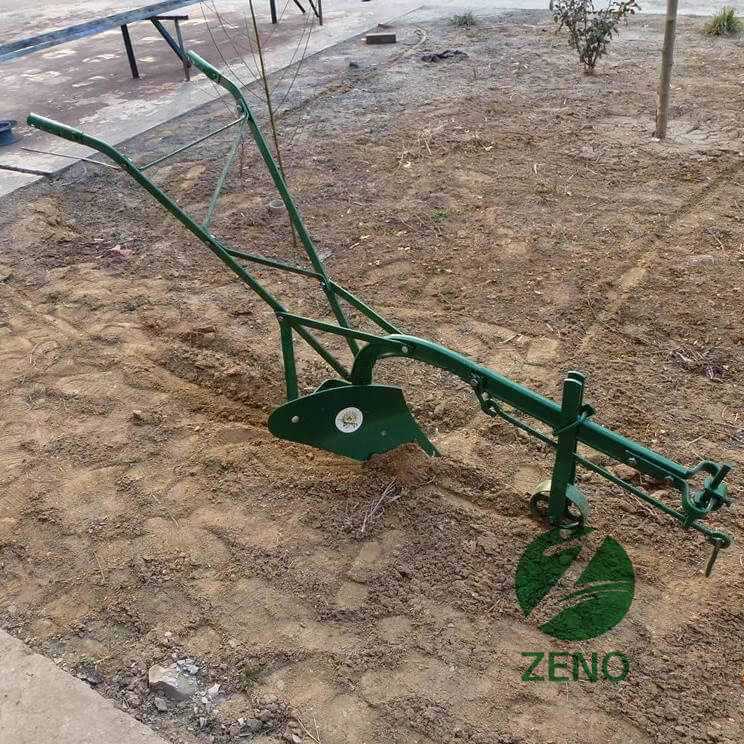