In recent years, Zeno farm machinery have designed a new type of thresher machine that is mainly used to thresh mahangu and mielie. 48 sets mahangu thresher machine were delivered to Namibia in January,2021. Our customer has received the mielie thresher machine on March and very satisfied with them. 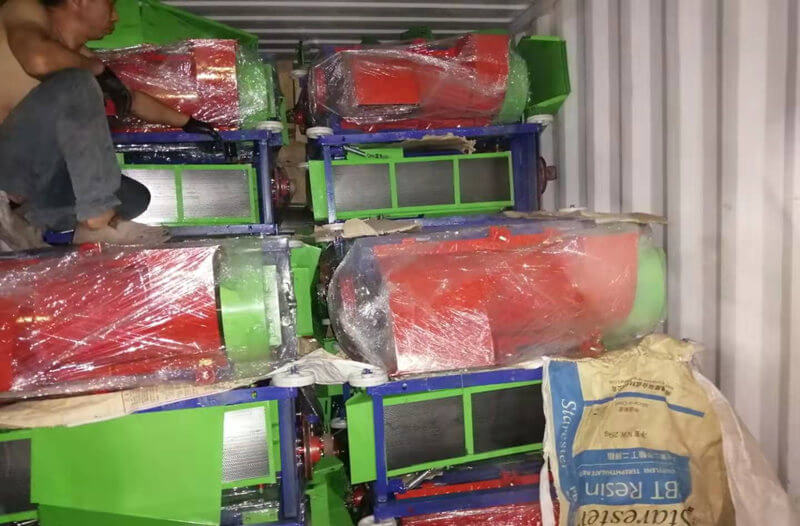 Millet is one of the oldest human foods and believed to be the first domesticated cereal grain.Pearl millet as the most important cereal in the southern Sudan and northern Guinea. Millets are the principal food sources in arid and semi-arid regions of the world. It is the staple food of millions of people in drier parts of tropical Africa.
In Namibia, pearl millet (Pennisetum glaucum) is locally known as “mahangu” and grown mainly in the North, where it is the staple or basic food. Mahangu is well adapted to the growing region characterized by average annual rainfall between 300 to 500 mm, high year-to-year rainfall variability, high temperature, and low soil fertility. It even performs well in soils with high salinity or low pH. Because of its tolerance to difficult growing conditions, it can be grown in areas where other cereal crops, such as maize or wheat, would not survive. 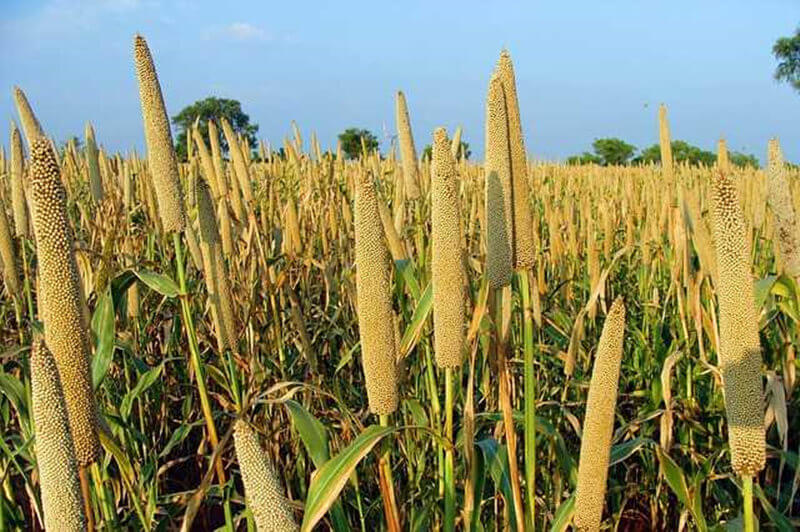 Straight after harvesting mahangu heads are sun-dried on the threshing floor over the period of a few weeks. Depending on the harvest volume some portion of mahangu might be also first dried on an elevated wooden platform near the field.
Threshing is very often a work bottleneck in the Sustainche Farm calendar.Traditional ,Threshing is done at the threshing floor (Oshipale). The level quadrangle-shape floor of the threshing area is constructed by a concrete-like coating made from the material of termite mounds. It’s not only take a long working time ,but also waste farmers’ labour.
Since there is a mahangu mielie thresher machine available one the market, mechanisation of threshing is considered important not only for alleviating these time and work constraints, but also to reduce post-harvest grain infestation by pests, as well as grain contamination by sand, dust and micro-organisms. 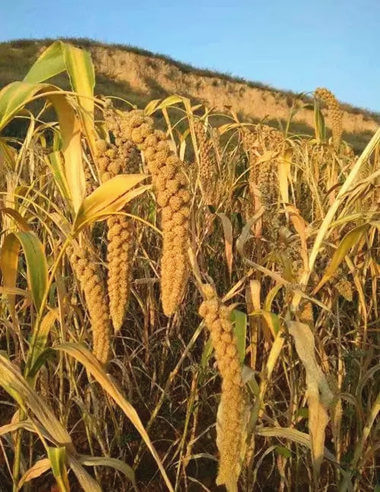 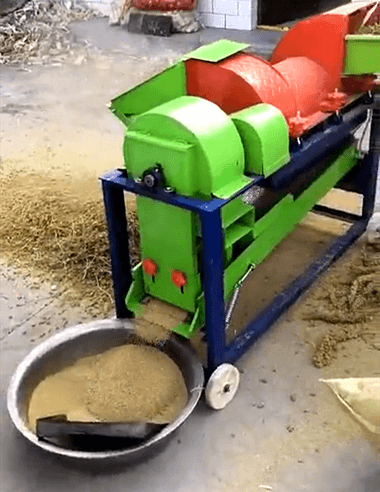 Mielie thresher machine was developed for threshing, separating, and cleaning millet seeds. The major components of the machine include threshing, separation and cleaning units.
The threshing operation is achieved by rotational motion of a cylinder fitted with beater pegs above a stationary grid which results in the removal of the seeds from the panicles and their separation from the bulk of the straw. After being beating out, the grains fall through a concave grid into the cleaning unit which consists of two sieves that under go reciprocating motion. Whilst the grains are moving over these sieves, a constant blast of air is being sent through them which blow out materials that are lighter than the grain.
The mahangu thresher machine reduce drudgery associated with the traditional method of threshing millet and therefore increase productivity of farmers. 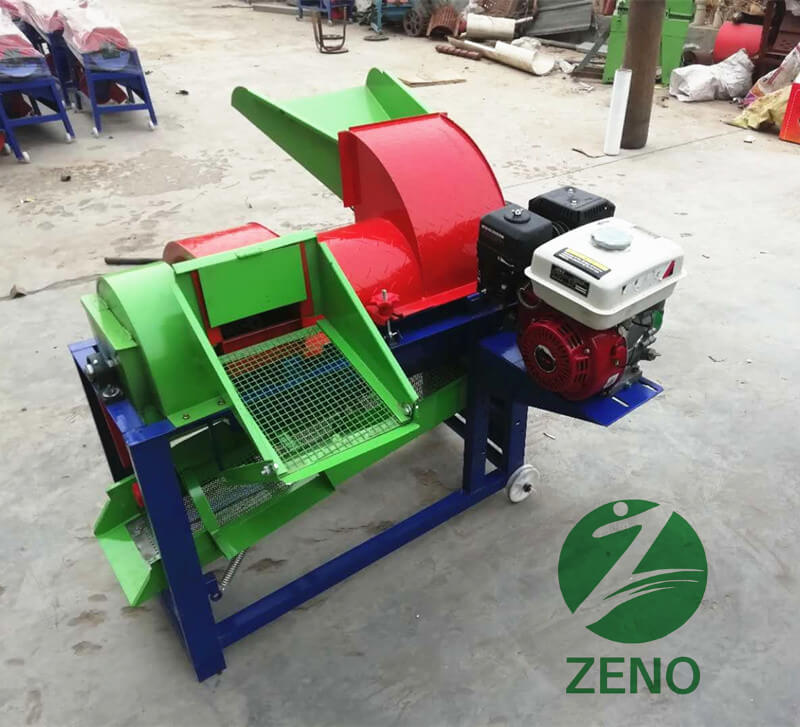